No items found.
Product is not available in this quantity.

With a history in the surf community that encompasses his entire life, Matson, a surfer since his own grommet days at the Huntington Beach Pier, surfed on the HBHS Surf Team and has worked for top clothing manufacturers in Orange County, CA. He then branched off to start up his first entrepreneurial startup – The Huntington Beach Pro/Am Surf Series. Matson sat in as the Vice Chair of the HB Surfrider Foundation in 2011 and also served on the Board of Directors for Dave Rastovich's non-profit foundation Surfers for Cetaceans. Seth currently owns and operates his local Graphic Design company in Huntington Beach.  Inspired by running local beach cleanups in Huntington Beach, Seth began the process of creating Drains to Ocean in 2010 which focussed more on litter coming from the streets and rivers throughout LA and Orange County. He successfully formed the official 501-(c)(3) for Drains to Ocean in 2015.

Back to Team Members 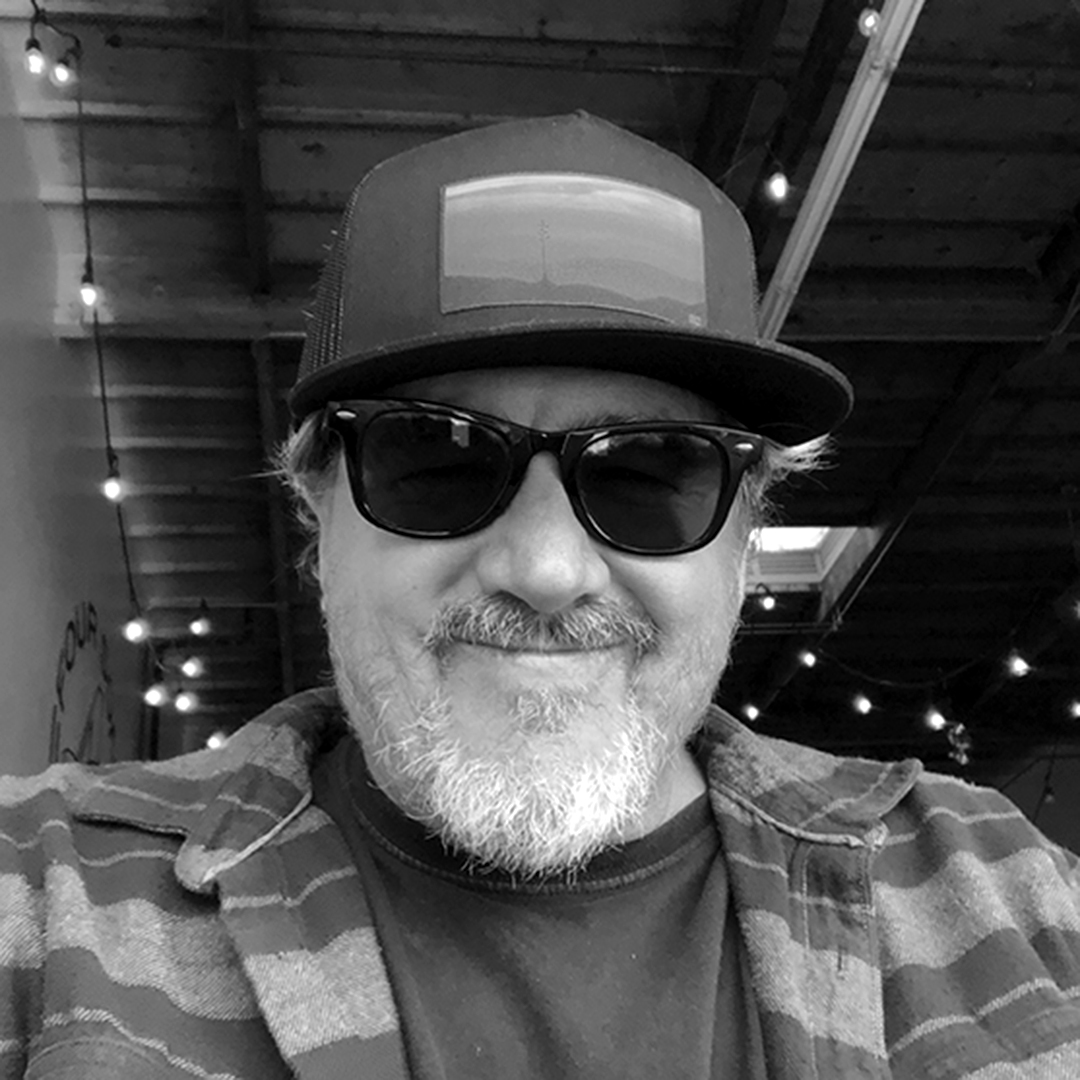